Hunslet’s hopes of making it two wins from two on successive Fridays at the South Leeds Stadium were halted by a Doncaster side bent on revenge after the South Leeds club took the points at the Keepmoat on week one of the season.

On that occasion the Parksiders won by 2 points late on and it was the turn of the Dons to reverse that on a wet and blustery Friday evening (14 June 2019).

From the off Doncaster looked a different proposition to last week’s opponents Keighley Cougars, and took the lead on 8  minutes when a horrendous mess in the Hunslet defence meant Howden could pounce on a feeble kick for an unlikely try 0-6.

When they hit their straps though, Hunslet are a force to be reckoned with and on 13 minutes Jack Lee fed Gareth Potts on the right wing, who bounced a defender off to score 4-6.

It was now the home side on top and strong running Duane Straugheir went over off a Danny Nicklas kick, before on 23 minutes, Gareth Potts finished off a fantastic try started with a Jack Lee break before going through every pair of Hunslet hands, sending the winger scurrying over in the corner.

Reece Dean had no luck with the conversions from the touchline meaning Hunslet only lead 14-6, and the Dons turned defence into attack when a poor Hunslet kick was easily scooped up by Boas, who went 80 yards to score. Bringing the score to 14-12 at the Half Time hooter.

Hunslet started the second period well and looked to have stretched their lead, but Straugheir was adjudged to have knocked on with the line begging.

Interchanges and players rested meant Doncaster started to have their best period, and on 62 minutes hit the front when Beharrell broke through to score, though Hunslet questioned whether there had been an obstruction 14-16.

Hunslet’s kick off was fumbled over the dead ball line, meaning a drop out gave the Parksiders momentum. A last tackle kick caused confusion and Chappell touched down to give the South Leeds club (with Dean’s Conversion) a 20-16 lead with 15 minutes to go.

It looked to be Hunslet’s game to lose, and on 78 minutes that’s what they more or less did. From an attack the ball was dropped and Doncaster scooted 40 yards to score and edge ahead 20-22.

Plenty of stoppages meant Hunslet had nearly 10 minutes to claw a try back, and Doncaster did their best to give them a chance. Repeated dropped balls by the visitors meant Chappell, Lee and Braham all went close. But Doncaster’s defence did enough to hang on and take the points to the delight of their travelling supporters.

Zach Braham shone for the hosts against his former club, but it will be disappointment for Hunslet, who will feel they had the better of the game and gifted the visitors tries.

A visit to West Wales next week will hopefully get them back on track, but losing home games could be costly in the long run. This Hunslet team have the skill and when the consistency comes will be the team to beat, but this week will have to lick their wounds and think again. 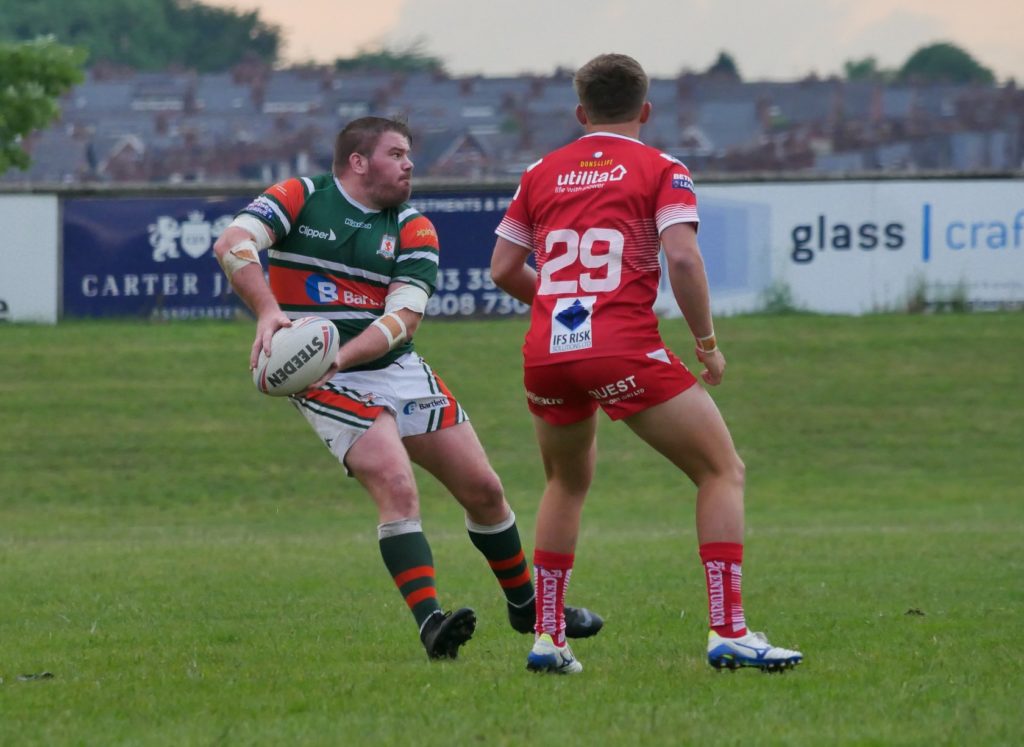 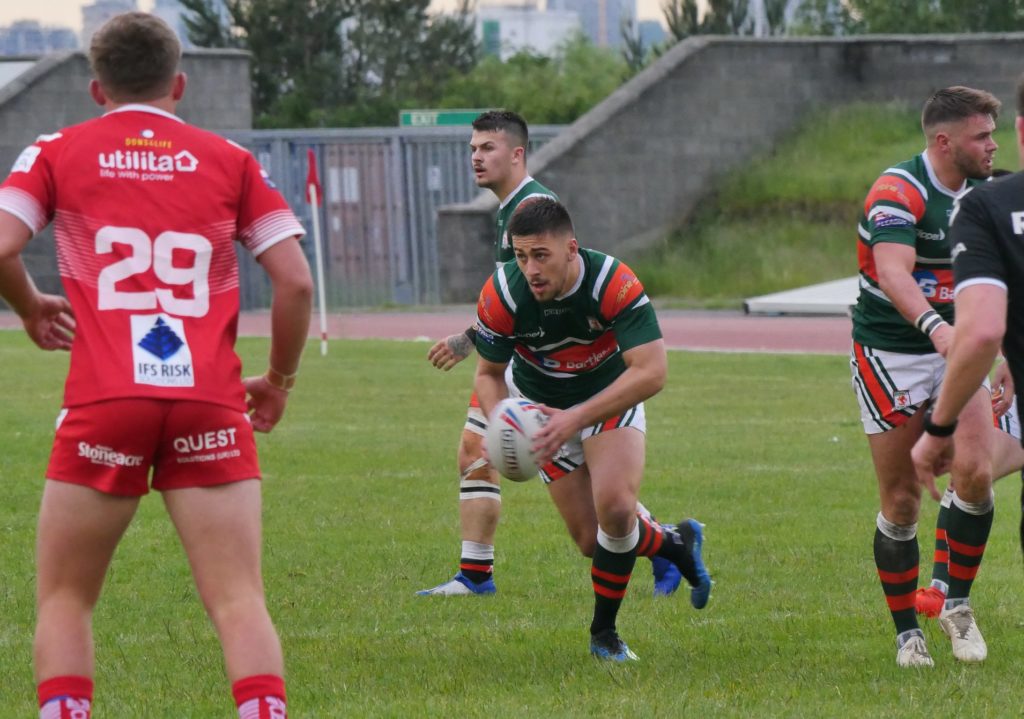 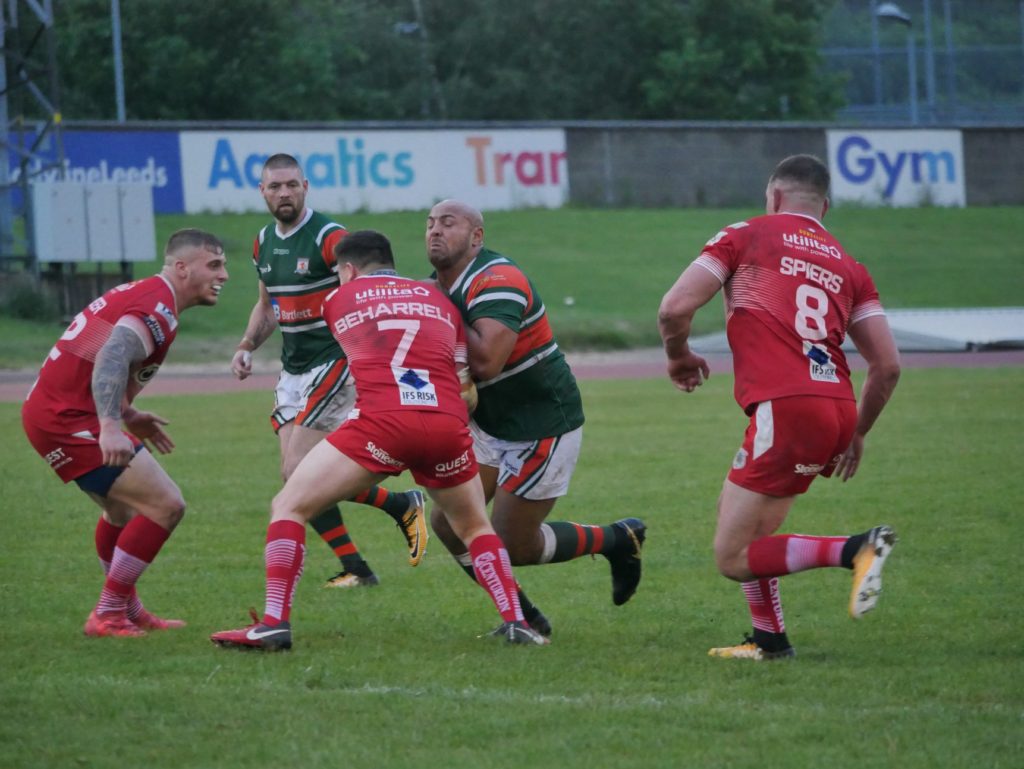