Hunslet RLFC scored a good win against Championship side Batley Bulldogs at the South Leeds Stadium as their pre-season preparations continue to progress.

Hunslet faced a pretty much full strength Batley team from the league above them and matched them tackle for tackle in a hard fought game that was, at times, anything but “friendly”.

Hunslet set off at a flying pace making two impressive sweeping moves in early sets, but it was Batley who put the first points on the board. Ten minutes in George Senior crossed the whitewash on the left, despite the attention of two Hunslet tacklers. Dale Morton kicked the extras to give Batley a 0-6 lead.

It wasn’t until the half hour that Hunslet pulled things back. Liam Copland squeezed over in the left hand corner on the last tackle. Daniel Rowse hit the post with his difficult conversion attempt from the touchline. The teams went in at half time with Batley leading 4-6.

The Bulldogs extended their lead six minutes into the second half when Tyler Dickinson scored under the posts and Morton kicked the conversion, 4-12.

The teams traded sets in an even tussle which Hunslet eventually broke halfway through the second half. Duane Straugheir almost broke the line with an impressive charged but was stooped just short of the line before Anthony Boardman forced his way over from dummy half. Rowse converted to make it a two point game.

The last twenty minutes were played with passion by both sides, but Hunslet won the match in stoppage time when Ben Markland downed a kick through to score and Rowse once again kicked the extras.

Hunslet’s performance was impressive for a team still getting to know each other. There was solid tackling, imaginative attacking and good kicking and few of the mistakes and cheap penalties that tripped the team up last season.

The final preseason match will be against Leeds Rhinos for the Harry Jepson OBE Trophy on Friday 31 January at South Leeds Stadium, kick off 7:30pm. Hunslet then start their League 1 campaign away at Keighley Cougars on Sunday 16 February. 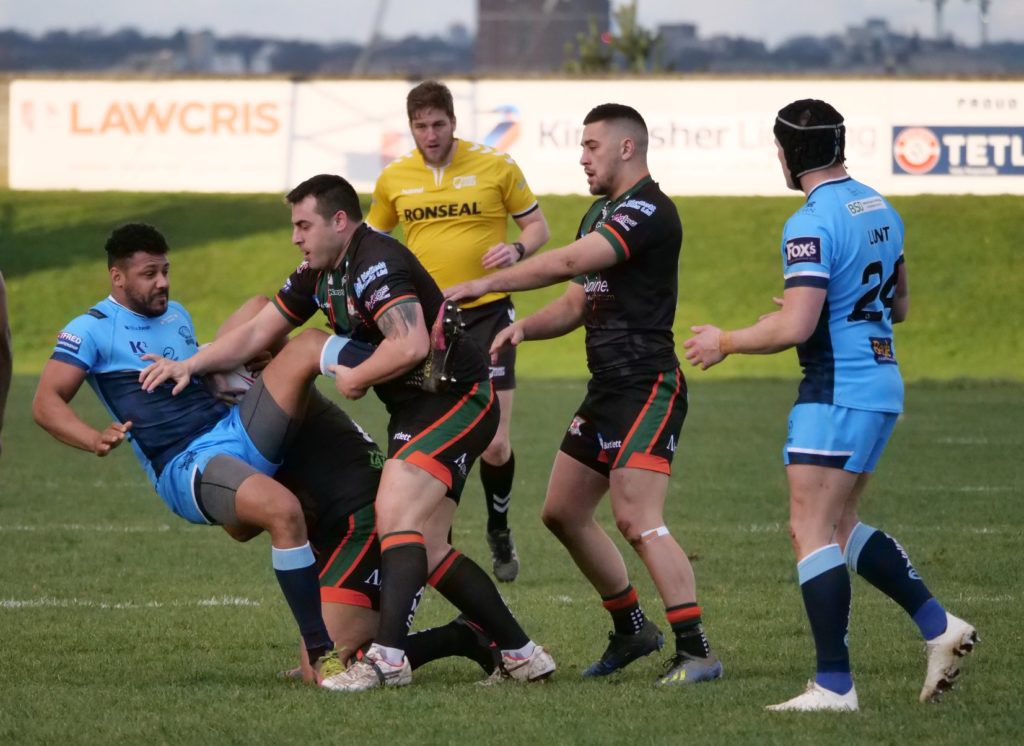 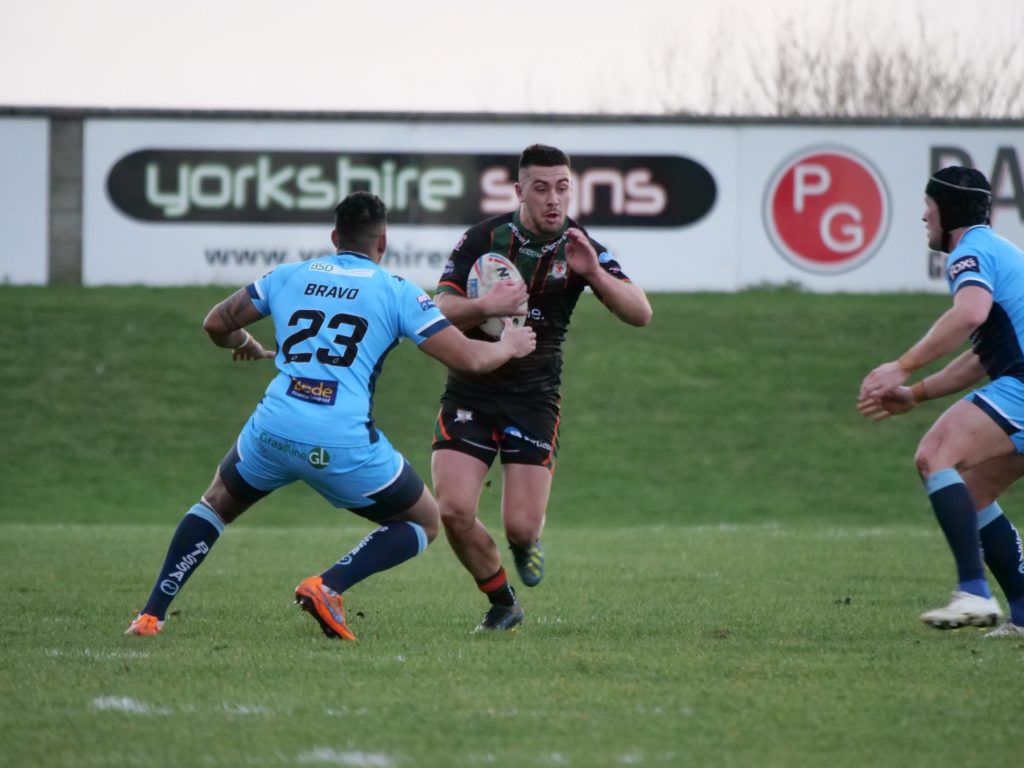 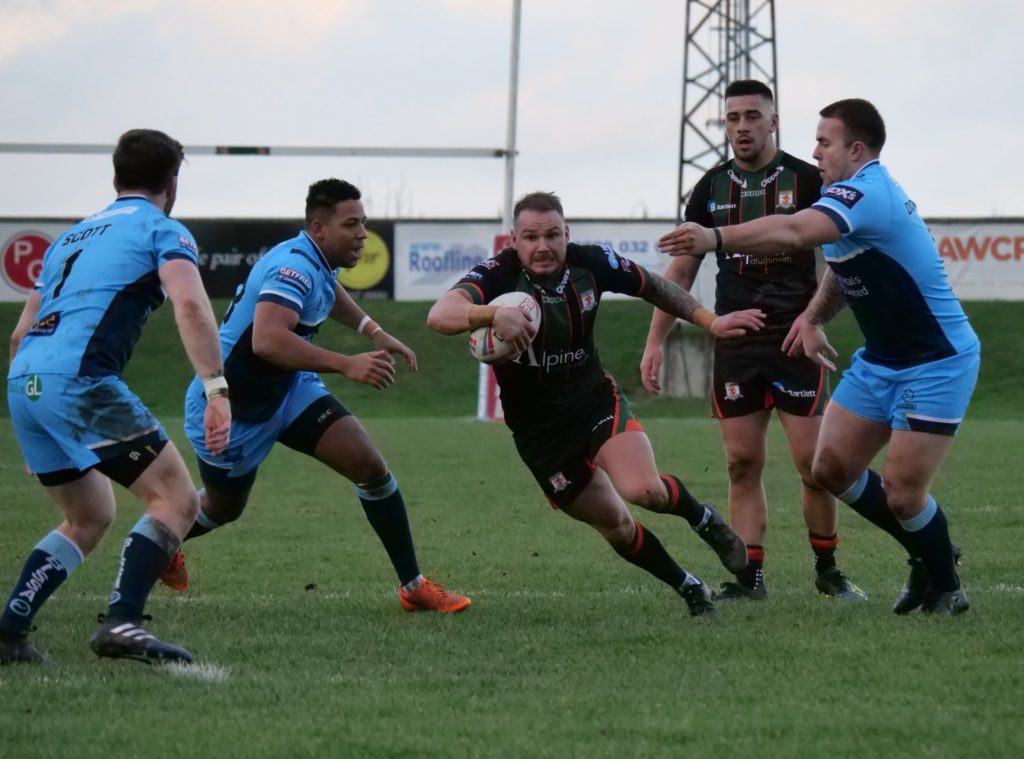 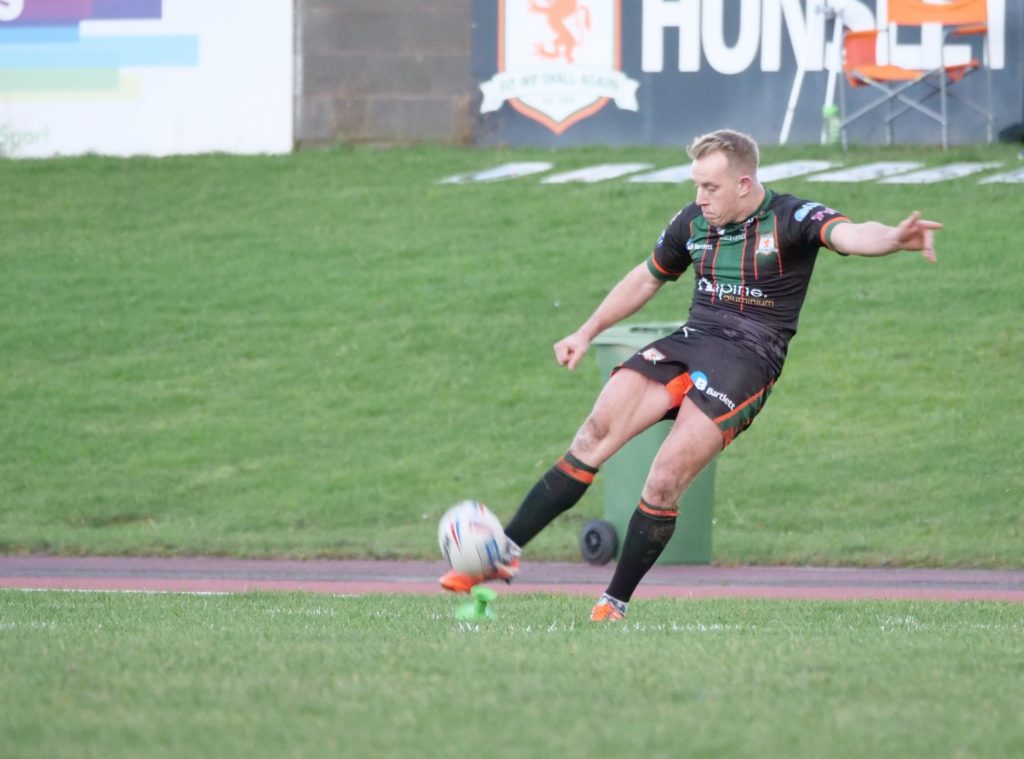 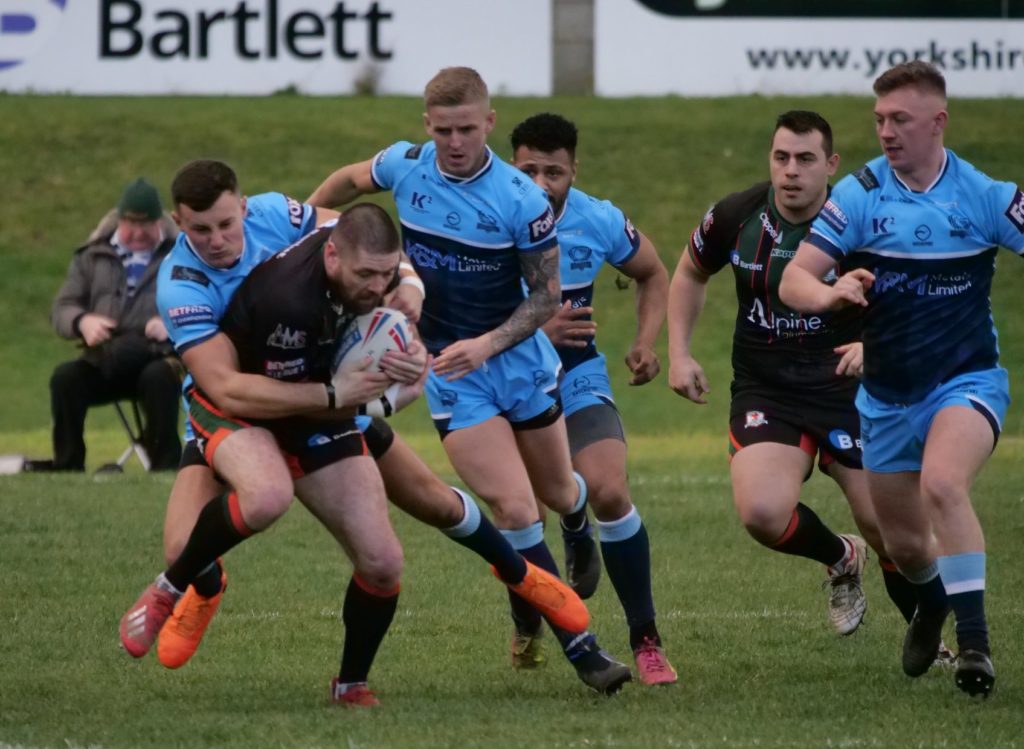